How often do you hear about serial killers/other perpetrators of human violence and their murderous origins beginning with the sadistic torture and killing of animals?

Too often, is the answer.

Below is examples of just some of the many perpetrators that went on to murder people after torturing and killing animals. 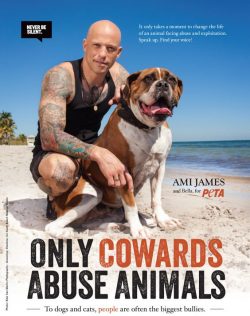 Image: Montage of Serial Killers and Human Violence Perpetrators who have all  performed acts of animal cruelty. Source

Image: Wilfredo Arroyo seen hitting, kicking and whipping his Pit Bull named Blue who is seven months old. This man was convicted of manslaughter in 2004 and released 10 years later for the murder of a 23–year–old man who was repeatedly stabbed and then dumped in the woods. 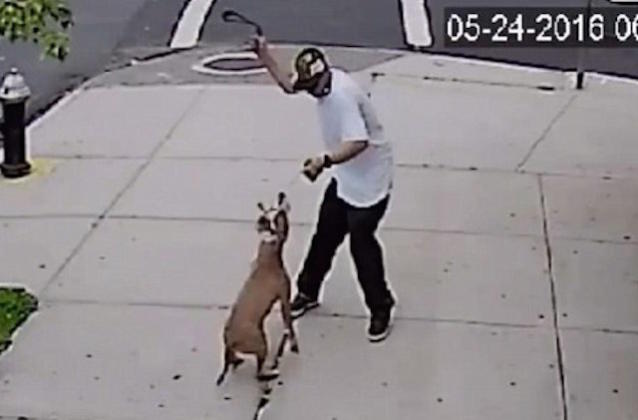 Image: Animal Rights charities such as PETA produce posters to highlight the links between animal abusers and people. Source 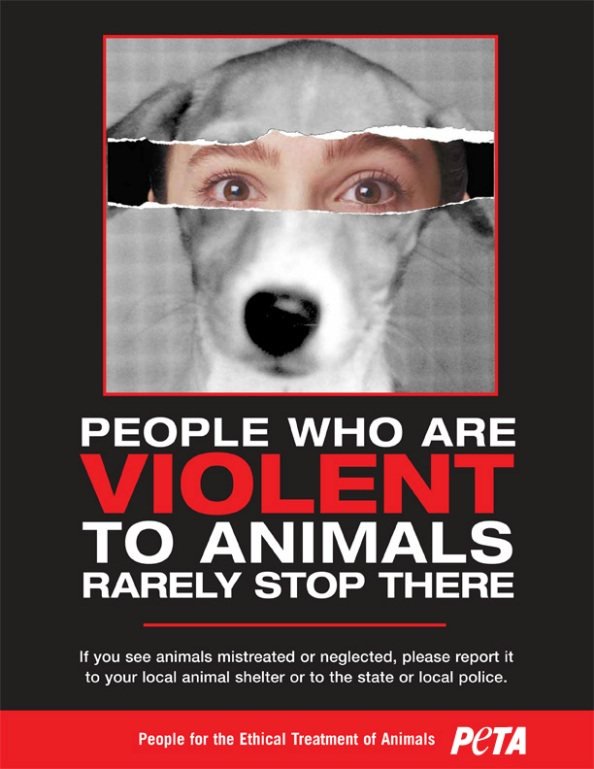 Image: This is Stacey Sean Glover – the man who tortured and killed a 12 lb miniature Dachshund by punching and strangling it. He pleased no guilty at his trial despite being caught on CCTV in the act. This “man” also strangled his wife until she was unconscious. 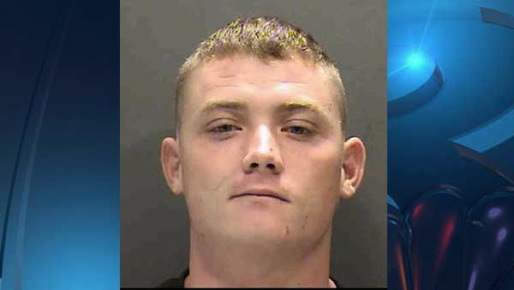 Image: Jeffrey Dahmer developed a fascination with dismembering and dissecting animals’ bodies from 10 years old, and practised the same with humans. Source 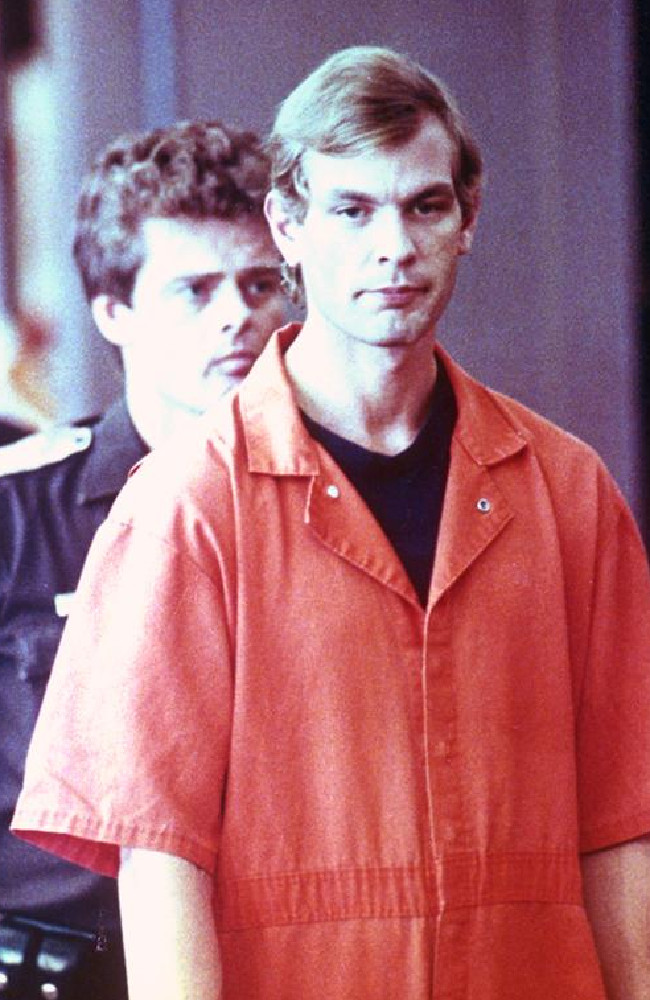 Image: Abusing animals is another form of power and control that is used to manipulate women and torture them. The wounding inflicted on this poor dog is classic behaviour of would-be domestic abusers. Source 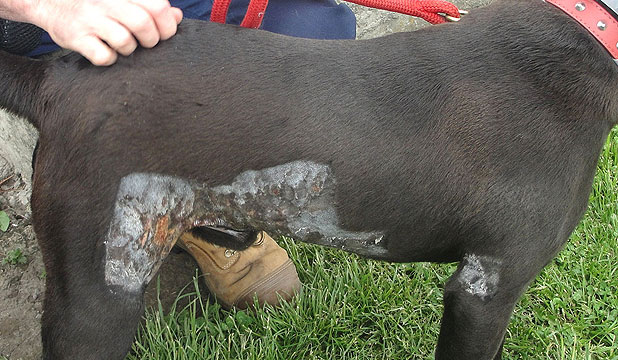 Image: Devin Kelley, named as the gunman in a mass shooting at a Texas church, was discharged from the US Air Force for allegedly assaulting his spouse and child and also had a history of animal cruelty, it has emerged. Source 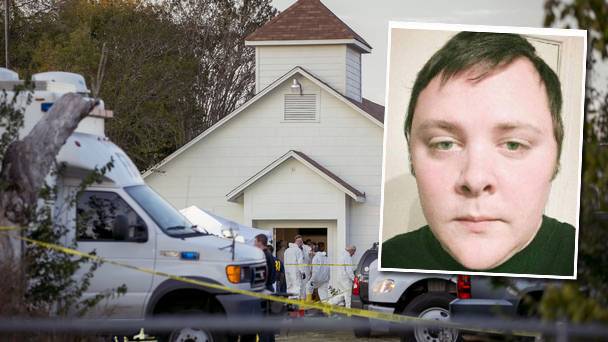 Image: This is John Taylor, who kidnapped ans murdered Schoolgirl Leanne Tierman in Leeds, West Yorkshire, England, in 2000.  He raised hunting dogs and was a well known hunter and poacher in the area; killing animals in particularly cruel ways. To evade capture he killed one of his dogs, a black & tan terrier, that the murdered had been seen with. He admitted to multiple rapes and murders in the area, and was likely responsible for many more. Source 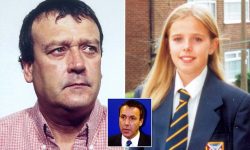 Criminologists and Scholars have linked animal abuse to human violence. It is often the case that murderer’s and serial killers  abuse and kill a variety of animals, frequently from a young age, without empathy for the animal and with lots of morbid curiosity.

The following are abstracts from academic studies on the relationships between animals abuse and human violence.

Empirical research has increasingly found evidence for the coexistence of animal abuse and various forms of interpersonal violence. Some researchers have even argued for a specific version of this relationship, namely, that individuals tend to move from violence toward animals, particularly in childhood, to subsequent violence toward humans. Source

The abuse of animals for a variety of purposes has been documented throughout history. Today, amidst growing societal concern for the health and welfare of animals, empirical evidence establishes linkages between the abuse of animals and human aggression. Of particular interest has been the association between domestic violence perpetration and victimisation and the role of animal abuse in some of these complex relationship dynamics. Further, the exploitation of exotic animals for profit has reached new heights, putting even greater numbers of animals at risk of abuse and neglect. Source

It is now known that animal abusers are up to five times more likely to commit acts of violence against fellow human beings.

Debate and research continues in to the correlations between animal abuse and the different types of human violence. As you would expect all angles and aspects are being researched. The good thing is that is finally happening. It wasn’t too long ago that this link was dismissed out of hand and barely acknowledged. Today it is common sense.

Video: The video describes the links to animal abuse and domestic violence against women.

The FBI defines cruelty as “intentionally, knowingly or recklessly taking an action that mistreats or kills any animal without just cause, such as torturing, tormenting, mutilation, maiming, poisoning or abandonment.”

The empirical evidence between animal base and himan violence is too strong to ignore. John Wayne Gacy murdered 33 men and boys, but tortured turkeys by throwing balloons filled with gasoline at them. As a child Ted Bundy mutilated dogs and cats. Lee Malvo, one of the two DC snipers, used a slingshot and marbles to kill stray cats. The Crossbow Cannibal Stephen Griffiths was cruel to animals before murdering three prostitutes.

Ian Huntley, the Soham murderer of Holly Wells and Jessica Chapman, murdered a puppy in front of classmates by strangling it when he was younger. 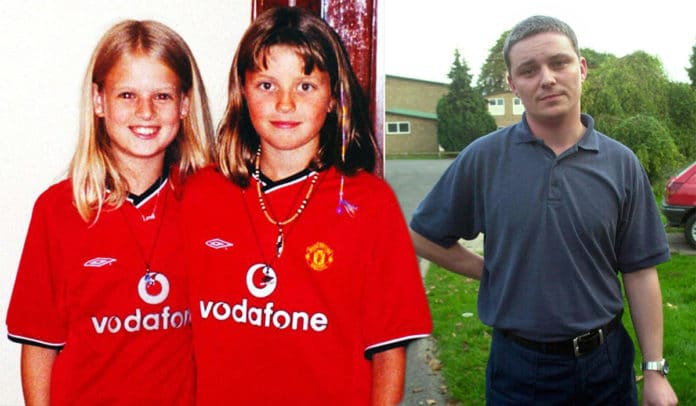 Image: “Boston Strangler” Albert DeSalvo and Jeffrey Dalmer are two serial killers who were known to torture and kill animals before moving on to murder people. DeSalvo trapped dogs and cats in wooden crates and shot them with a bow and arrow. Dalmer killed animals to skin and soak their bones in acid before mounting their heads on stakes in the back yard from when he was 10 years old, Source 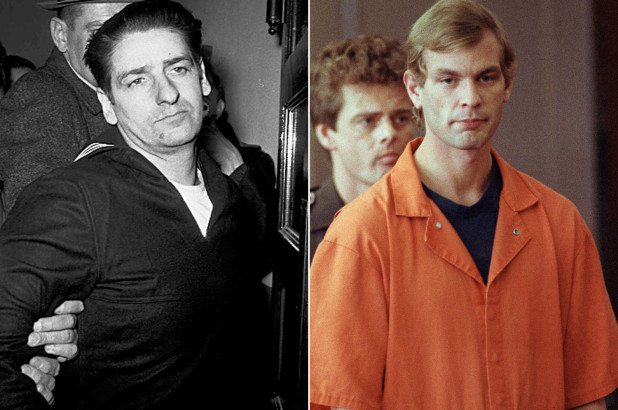 There are countless other examples that empirically link animal abusers to all kinds of human violence. It is no wonder Criminologists have formally recognised the links.

Many Ways To Help Stop Animal Cruelty And Suffering